Time to STOP the abuse of red light camera tickets in Florida!!

Red light traffic tickets should be outlawed in Florida. There is a law in Florida which states that traffic tickets cannot be issued by entities other than official police officers. The red light traffic systems in place simply snap a photo of your license plate and then forward the information to a processing center based in Arizona.  The traffic tickets clog the court system, take people away form their jobs and stop the flow of traffic at some intersections where a right turn should be permitted in the absence of traffic.  The only reason that some counties still now only allow this abuse is simply the fact that roughly $120,000. in free easy money is raised from these robot police.  Want to make some changes? Contact Representative Ted Deutch office at: 561-988-6302 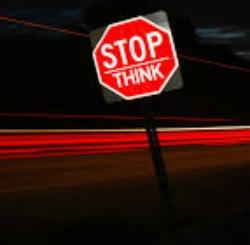